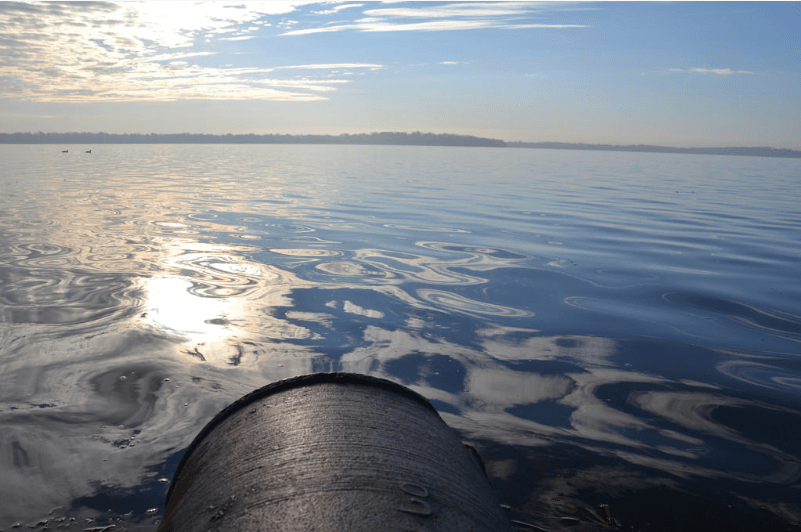 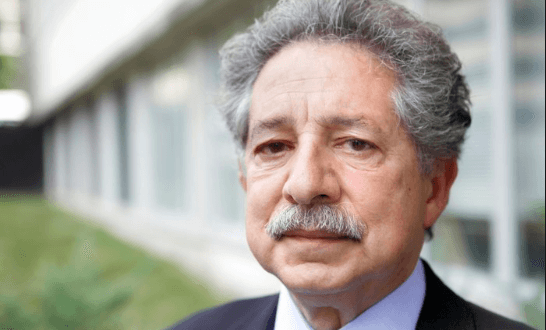 A message from Paul Soglin, Mayor of Madison, for the 2015 State of the Lakes Annual Report:

The year of 1973 is notable for a couple of firsts. The same year that I was first elected Mayor, we adopted the City’s original salt reduction resolution. Another environmental milestone was achieved ten years later, in 1983, when the City passed one of the region’s first storm water ordinances.