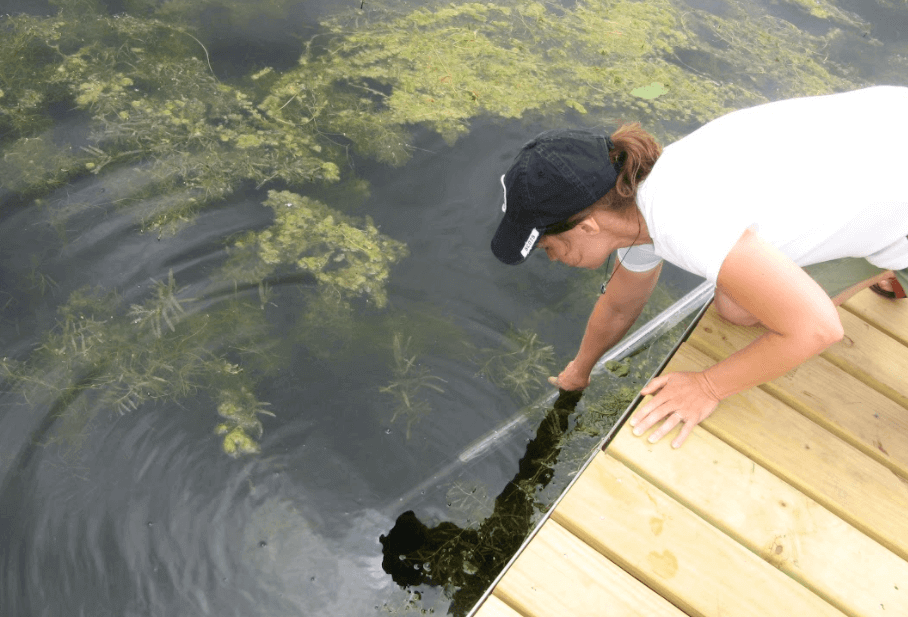 MADISON, Wis. — Clean Lakes Alliance has released results from the 2016 monitoring season on lakes Mendota, Monona, Wingra, Waubesa and Kegonsa. Over the past three years, the volunteer-based program has grown into an extensive 70-site effort to track water conditions near the shore, where most people interact with our lakes.

Average near-shore water clarity on lakes Mendota and Monona increased compared to 2015, by 11 and 6 centimeters* respectively. Near-shore clarity was down on Lake Kegonsa, however clarity on lakes Wingra and Waubesa were about the same. This provides a contrast to 2014 and 2015, when water quality suffered due in part to rain-driven runoff.

“Water clarity this summer helped show people what healthy lakes CAN look like if we make them a top priority,” said Clean Lakes Alliance executive director James Tye. “If we continue to push for changes in our watershed, clear water can be a constant and not just something we witness under only perfect conditions.”

Factors in Our Favor

Data from volunteer teams found it is impossible to predict clarity at beaches using measurements taken in the middle of the lake. This underscores the importance of Clean Lakes Alliance’s network of citizen monitors who report findings on lakeforecast.org. These monitors were stationed at every public beach on all five lakes in 2016. Next year the goal is to increase the frequency of beach monitoring, giving the public even greater confidence in beach conditions.