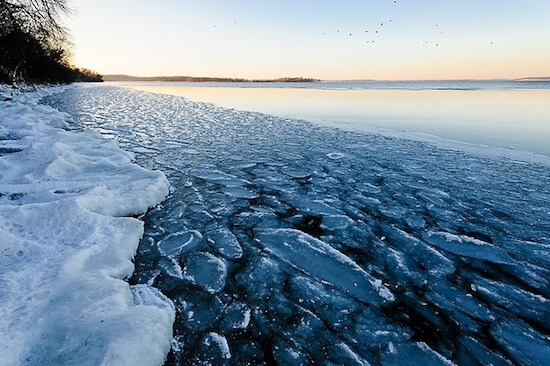 “Growing up, the lakes were an integral part of my life. They helped shape who I am today. I am excited and relishing the opportunity to give back the Madison community by ensuring cleaner, healthier lakes for everyone.”

Jason started at Clean Lakes Alliance as a Business and Development Intern before being hired as the Engagement Analyst in 2022. His role includes database administration, project management, and assisting with event coordination. As an intern, Jason researched and developed a plan to measure a more comprehensive economic value of the Yahara chain of lakes, which lead to the reemergence of the Economic Impact and Policy Committee.

Jason is a Madison native and enjoyed fishing and swimming in the lakes growing up. He also spent nearly every weekend in the summer in the parks on the shores of lakes Mendota, Monona, and Wingra. After a brief time in Stevens Point, Wisconsin, he moved back to Madison and worked several years in both the hospitality and mortgage industries, while giving back to the community by coaching soccer at Madison West High School.

In 2018, Jason went back to school, earning an associate degree from the University of Wisconsin – Whitewater, where he found a passion for environmental economics and helped develop a composting system at the Rock County satellite campus. He then went on to earn his bachelor degree from the University of Wisconsin – Madison, double majoring in economics and environmental studies, as well as earning a certificate in sustainability.

Jason is a current Friend of Clean Lakes and part of the 63Club. In his free time, he enjoys cooking, playing and watching sports, and spending time with friends and family.