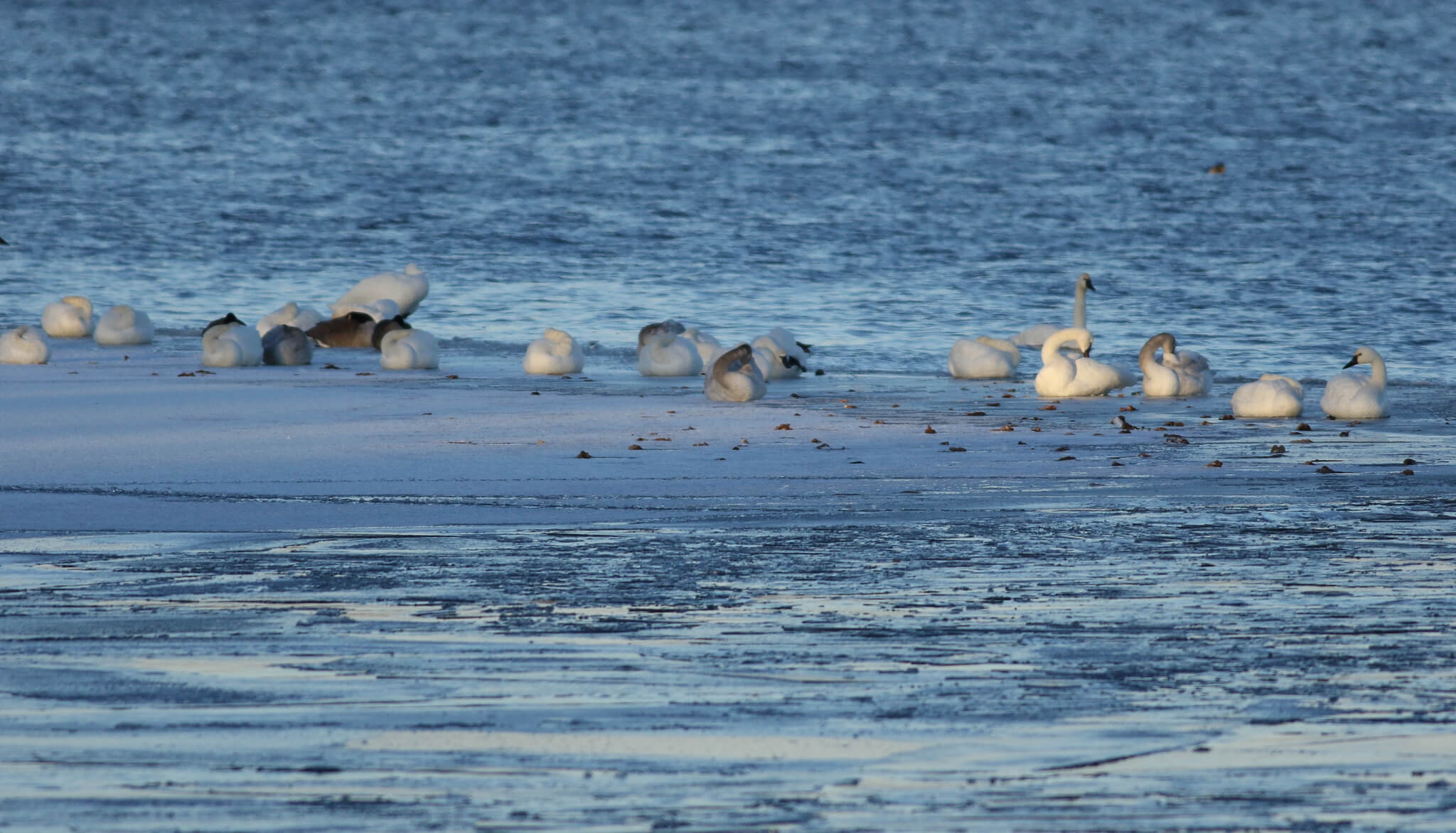 MADISON, Wis. — It was hard to call, but on January 1, Lake Mendota officially froze for the 2016-2017 winter season. The largest and deepest of Madison’s lakes joins Lake Wingra, which officially frozen on December 9, and Lake Monona, which reported “ice-on” on December 16.

The Wisconsin State Climatology Office requires ice to hold for a period of 24 hours before a lake can officially be declared frozen over. After ice took shape on January 1, staff waited to see whether it would hold out through the rain and warm temperatures that followed. When the fog cleared on January 3, the ice still stood and cold temperatures returned, allowing staff to make the call. Ice had been forming near the shore since mid-December, waiting for a combination of cold air and a few calm days to cover the lake.

The latest freeze on record for Lake Mendota is January 30. That late freeze happened in 1932. Last winter, the lake officially froze on January 11. The median freeze date is December 20, making this year a “late” but fairly typical freeze.

We have a winner!

Clean Lakes Alliance once again held its annual Mendota Freeze Contest, asking people to take a guess as to when the lake would officially freeze. Michelle Bright of Madison submitted the first correct guess on December 2. She will receive a $1,000 Lands’ End gift card as a grand prize.

Michelle shared that this year’s win has a special meaning for her, in remembrance of a longtime and much loved Isthmus staff member:

Every year when I send in my guess for the Mendota Freeze Contest, I think of David Medaris. When I first moved to Madison, nearly 20 years ago, he was the one who told me what limnology meant. He told me about the Center for Limnology and how Lake Mendota is the most studied lake in the world. I always think of him when I look at Mendota (which hugs the shore of my campus building).
David passed away in October of 2016. And to have the correct guess this year, means more to me than you could know.

Runner up Debbie Oswald, who made a correct guess on December 4, will receive an overnight stay at the Wilderness Resort in the Wisconsin Dells.

Though the lakes look solid, don’t be misled: ice may still be thin. The Wisconsin DNR recommends waiting for three inches of ice before venturing out, and always walking with a friend. If you plan on ice fishing with friends and gear, at least four inches of ice is best.